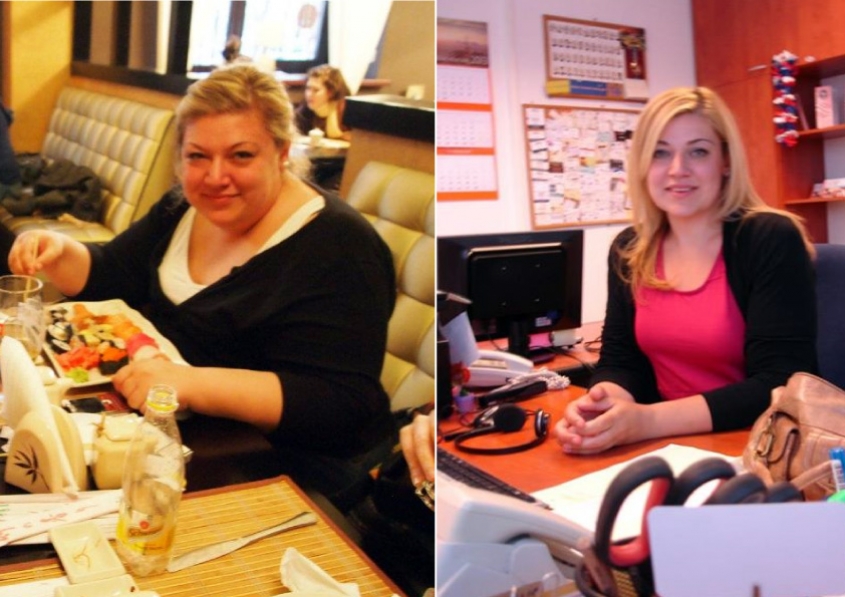 Velika Angelkova from Skopje Before I start my short story, I have to confess about my attitude to food. Food is an addiction – as serious as any other addiction, and I admire those who have not experienced it. Every single evening I was negotiating with myself on the diet which I was to start in the […] 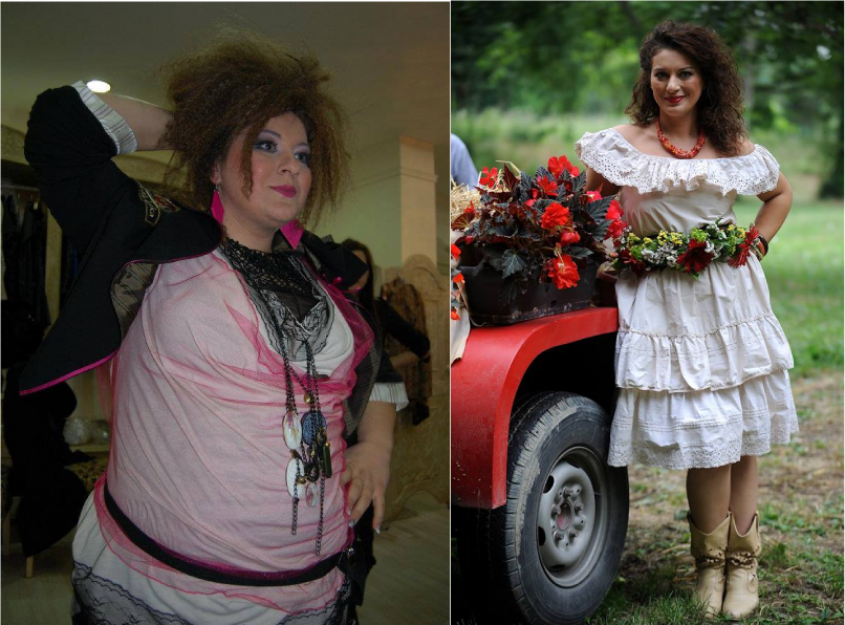 The Macedonian singer, Natasa Mijatovik – Miyata, returned to the music scene after a long break, releasing the song “Kako deca mali” (Like small children), which is already played by almost all radio stations. In addition to the new music material, she attracted the public attention with her new look. In six months, she has […] 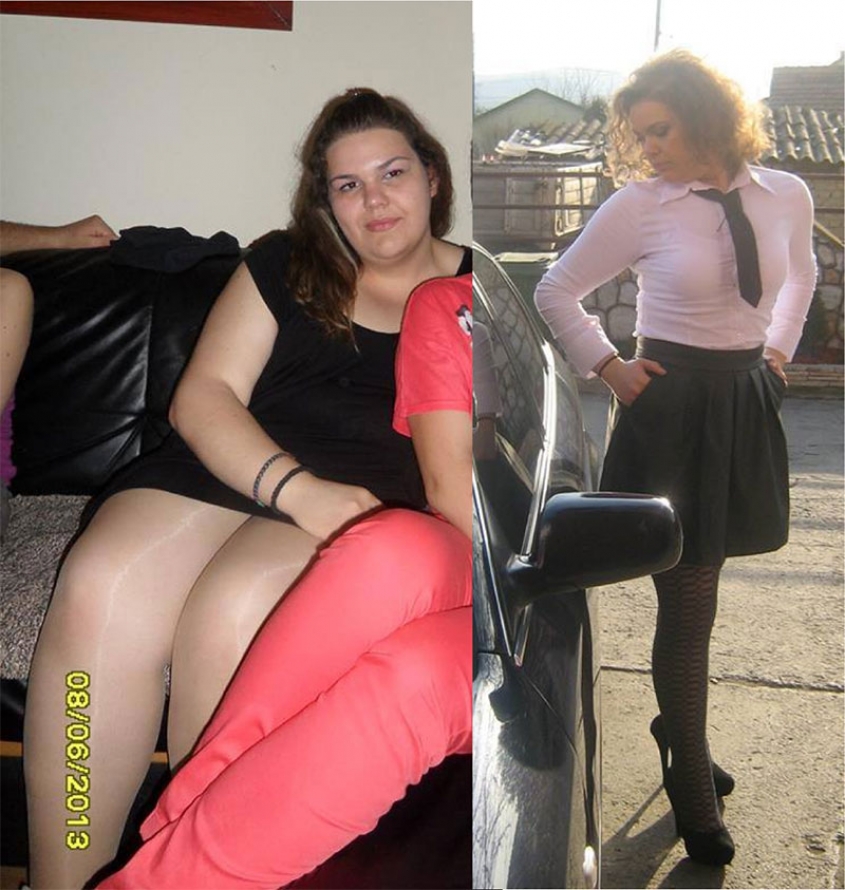 Hello! My name is Tamara and I am 18 years old. Nowadays, I feel wonderful and I can say that I finally felt the beauty of life. Only seven months ago, I was the unhappiest girl on the planet – at least I thought so. Aged 17, overweight, with inactive thyroid gland and many other associated […] 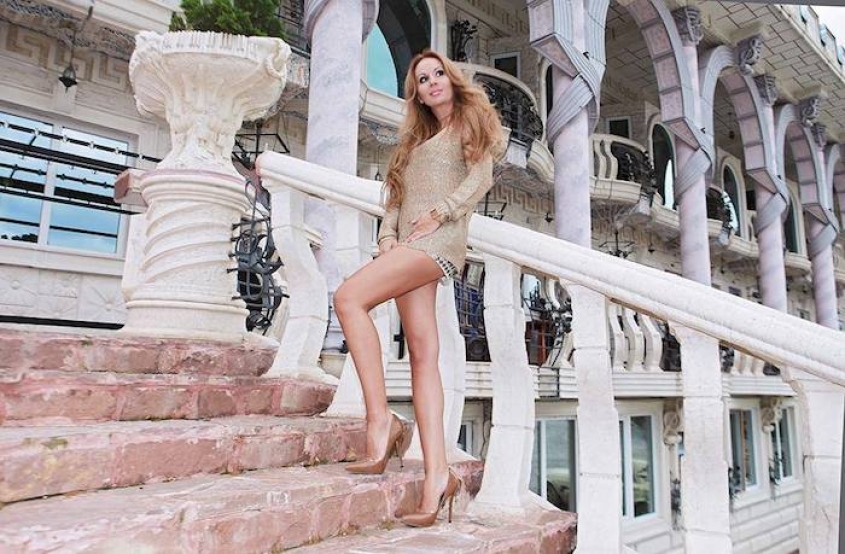 Addicted to fashion and fitness We remember Melita Rakichevikj for her educational programs for animals, spreading positive energy with her smile and serenity. Melita has not been not present on TV recently, but she is constantly active on the social networks, attracting even more attention than before with her ​​unique fashion style and above all, […] 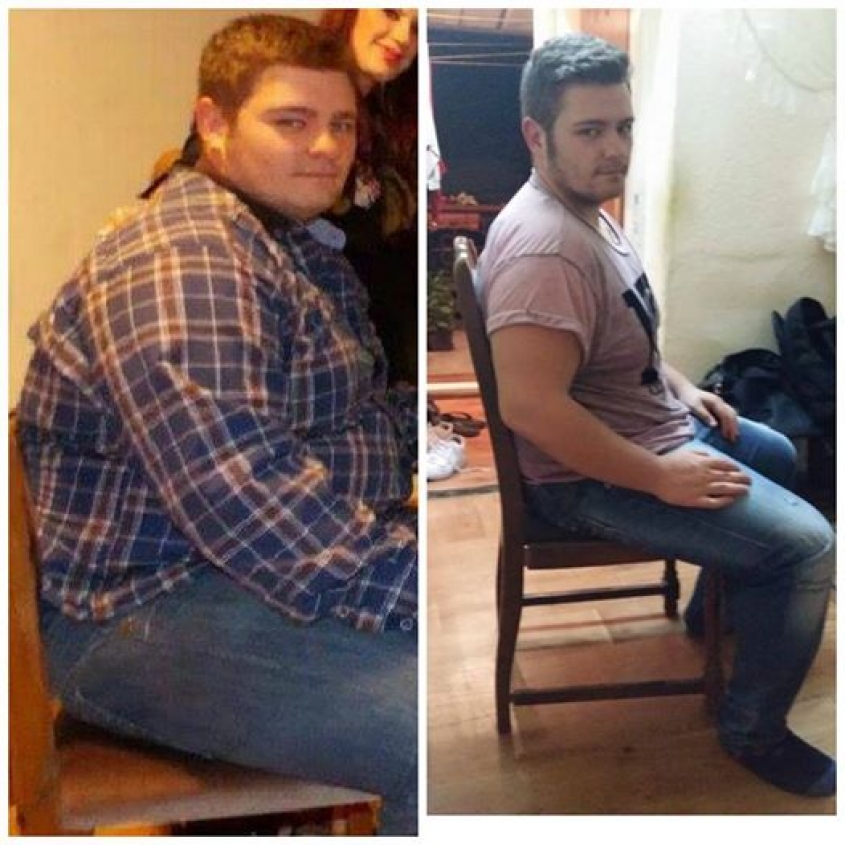 When you stop looking for excuses, you will start to find results P.S. Many thanks to Dr. Gordana Markovic for the diet she recommended to me by the name: PROTEKAL http://www.protekal.mk/